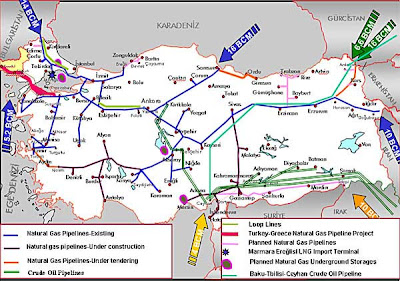 Secretary of State Hillary Rodham Clinton has decided to impose sanctions on seven companies under the Iran Sanctions Act (ISA) of 1996, as amended by the Comprehensive Iran Sanctions, Accountability, and Divestment Act (CISADA) of 2010, for their activities in support of Iran's energy sector.

Petrochemical Commercial Company International aka PCCI (Jersey); Royal Oyster Group (UAE); and Speedy Ship aka Sepahan Oil Company or SPD (UAE/Iran): These firms are among the largest current suppliers of refined petroleum products to Iran and all three regularly engaged in deceptive practices in order to ship these products to Iran and evade U.S. sanctions. The sanctions we have imposed on these firms will prohibit them from U.S. foreign exchange transactions, U.S. banking transactions, and all U.S. property transactions.
Tanker Pacific (Singapore), Ofer Brothers Group (Israel), and Associated Shipbroking (Monaco): These companies are being sanctioned for their respective roles in a September 2010 transaction that provided a tanker valued at $8.65 million to the Islamic Republic of Iran Shipping Lines (IRISL), an entity that has been designated by the United States, and the European Union for its role in supporting Iran's proliferation activities.

Petróleos de Venezuela (PDVSA): PDVSA, the state-owned oil company of Venezuela, has delivered at least two cargoes of reformate to Iran between December 2010 and March 2011, worth approximately $50 million. Reformate is a blending component that improves the quality of gasoline. The sanctions we have imposed on PDVSA prohibit the company from competing for U.S. government procurement contracts, from securing financing from the Export-Import Bank of the United States, and from obtaining U.S. export licenses. These sanctions do not apply to PDVSA subsidiaries and do not prohibit the export of crude oil to the United States.
The United States is aggressively working with international partners to maintain pressure on the Government of Iran to comply with its international nuclear obligations. The sanctions announced today are an important step toward that goal, as they target Iran's ability to acquire and utilize resources in support of its illicit nuclear activities.
Source : http://www.state.gov/r/pa/prs/ps/2011/05/164132.htm