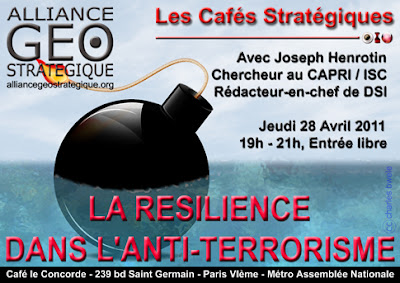 The first Iranian official to blame the US and Israel for the Stuxnet computer worm has asserted that Iran has traced the worm back to Texas.
The commander of the Iranian civil defense organization, Gholam-Reza Jalali, told the state news agency Saturday that investigations by Iranian authorities had determined the Stuxnet worm originated from the US and Israel.
Many Western computer security experts have speculated that the United States and/or Israel were behind Stuxnet. They say the worm is so intricate that it must have taken a government with many resources at its disposal to design the worm. But they emphasize that they are speculating and have no proof.
What was new about Jalali’s comments was that he did not say he was speculating.
Jalali explained to reporters that Stuxnet gathers information from systems it infects and sends reports to designated Internet addresses. “After following up the reports that were sent, it became clear that the final destinations [of these reports] were the Zionist regime and the American state of Texas,” he said.
None of the computer security experts who have studied Stuxnet have said anything like that.
“Enemies have attacked industrial infrastructure and undermined industrial production through cyber attacks. This was a hostile action against our country,” Jalali said. “If it had not been confronted on time, much material damage and human loss could have been inflicted.”
The Western computer specialists who have studied Stuxnet, however, say that worm was designed so it would only attack the uranium enrichment plant at Natanz.  Stuxnet has been discovered infecting many thousands of plants around the world, but it hasn’t been activated in any of them because only the design of the Natanz plant will activate the worm.
In addition to the United States and Israel, Jalali said the German company Siemens is to be blamed.  Its software is used at Natanz. “Siemens should explain why and how it provided the enemies with the codes of the SCADA software and paved the way for a cyber attack against us.”
Siemens’ Supervisory Control and Data Acquisition (SCADA) is a control system used at many industrial sites.  News reports several weeks ago said Siemens had approached US intelligence and asked it for help in designing a firewall protection for SCADA.  That gave the Americans inside information about SCADA.
Jalali is head of the Iranian Passive Defense Organization, a military unit formed on orders from Supreme Leader Ali Khamenehi that primarily focuses on combating sabotage.
Jalali called on Iran’s Foreign Ministry to “probe into the political and legal aspects of the cyber attack while other Iranian bodies should pursue and complain to international bodies.”
Publié par Vincent Eiffling à 01:55 Aucun commentaire: